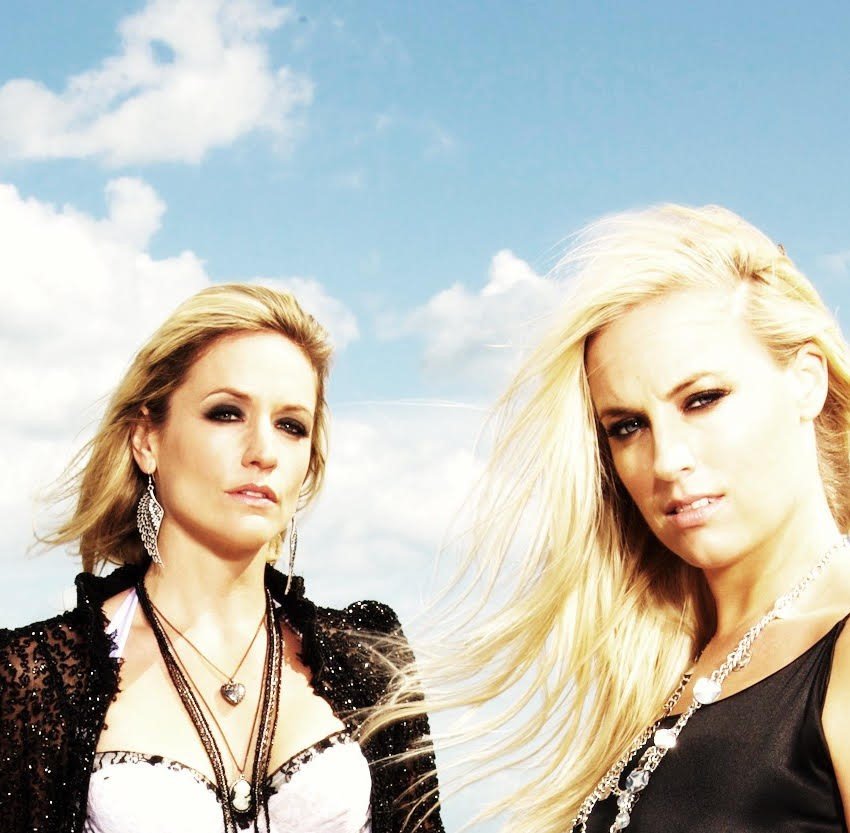 Born in a little village in Somerset, one of 32-year-old Annalise’s first musical experiences was that of hearing the monks from Downside Abbey singing Gregorian chant. Coming from a musical and artistic family she was destined to take a musical path. The family home was used as the local music school and they would put on concerts for all the children around to showcase their talents. She started out playing both piano and cello and used to busk on the streets of Bath with her sister at weekends to earn pocket money. At 11 years old Annalise saw her first opera, Puccini’s La Bohème, and was inspired by the voices of both Maria Callas and Ella Fitzgerald. At 15 she earned a place in the National Youth Music Theatre and after six months training in Milan she went on to study at the Guildhall School of Music and Drama in London and then further at the Royal College of Music.

Auckland, New Zealand was Ceri Ann’s birthplace but she was raised in the valleys of South Wales, listening to male voice choirs and being encouraged by her parents to be part of many musical experiences, including amateur dramatics with her Auntie June. Ceri has been lucky enough to have a very varied performing career from treading the boards at the Royal National Theatre, musical theatre, television, as well as the lead singer in a pub rock band. For years it was the music of bands like Heart and Journey and not Beethoven and Chopin that were the singer’s passions.

Having played the clarinet in the County Youth Orchestra and been in the school choir, it wasn’t until much later that she returned to classical music gaining a place at the Welsh College of Music and Drama in Cardiff to study singing. Ceri Ann went on to be a student at the Royal Academy of Music.