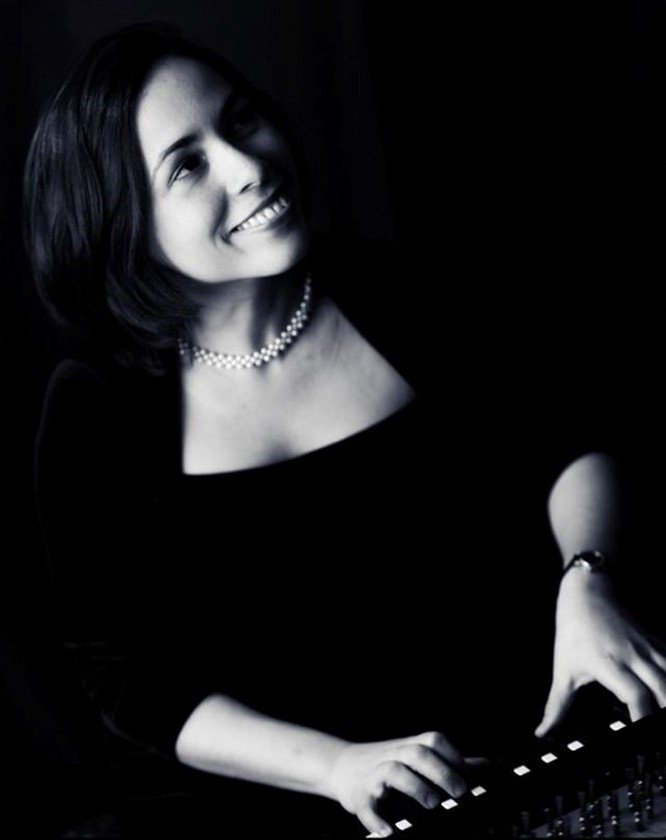 Born in Guanabacoa in the suburbs of Havana, my musical training started at the age of 7 when I entered the Guillermo Tomas Music Conservatoire.   After seven years,  I gained a place at the Amadeo Roldan Conservatoire and studied with Olga Valiente,  a graduate of the Tchaikovsky Conservatoire in Moscow.

At the age of 18, I went to the Cuban Higher Institute of Arts for four further years of study. I was extremely happy to win a number of performance prizes in my final year, including best performance of Cuban music.

During my period at University, I also had my first jobs.  I worked as a repetiteur for singers, in a Zarzuela theatre  company and gained a lot of musical experience about opera and different musical genres.  It was a fast paced environment requiring excellent sight-reading skills.  I was also a member of an A capella singing group and was very lucky to travel to New York, Paris and Monaco (performing for the House of Grimaldi).

After my graduation I worked as a soloist, chamber musician, musical director of a singing company and pianist in a Flamenco company.  I performed a number of times as a soloist with the National Symphony Orchestra and performed on Radio and TV.  I entered competitions during this period, and my biggest prize was winning the Cuban National Union of Writers Award for the best interpretation of Cuban music.

It has always been a dream of mine to do a Masters.  I gained two scholarships in Calgary and Alberta in Canada but decided to come to London to the Royal College of Music where I studied for a Master in Advanced Piano (piano and harpsichord) under Nigel Clayton.  I followed this course with a further year of study in harpsichord at Guildhall School of Music and Drama under Nicholas Parle.  I have a real passion for baroque music and this year changed my vision of baroque performance and also improved my articulation and expressiveness in piano.

In London, I have performed as a soloist and had various musical collaborations.  I have been interviewed and performed live on the BBC World Service and Radio 3.  I have a duo with the exceptionally gifted and charismatic Brazilian cellist Diego Carneiro,  and together we have performed a number of times in London, Brazil and Havana.  I am developing a project with the singer Maya Sapone and puppeteer Alex Winfield, having completed the music for a children’s puppet opera (the script based on a fairy tale by Grimm).  The music has influences of  Puccini, Verdi, jazz  modern harmonies, and boogie woogie.  The opera has three  puppets and will have fun and melodies for children and also of interest to adults with a mixture of virtuoso piano and the theme of destructiveness of greed. It is going to be performed at the Tete a Tete Opera festival.

I have also formed an ensemble group with the Maya Sapone and saxophonist Martino Scovachricchi.  I spent five months arranging the music and rehearsing with Maya and Martino for our first concert of Tango music at the Bolivar Hall in 2013.  The concert was well received and something we hope to develop more in the future.

I have released 2 CDs,  “An Afternoon in Havana”  (a varied selection of Cuban music). I followed this up with  “Alta Gracia”  ( a selection of Cuban and Argentinian music featuring music by Lecuona, Piazolla and Guastavino).  I have also completed a piano book for children and adults called Light and Jazzy.  It features 15 pieces for beginner to intermediate grades.

Piano teaching is a big part of my life, and I have developed the Eralys Fernandez Training Academy with the vision of employing highly qualified and passionate piano  teachers. Please have a look at the Academy page for more details about music lessons.