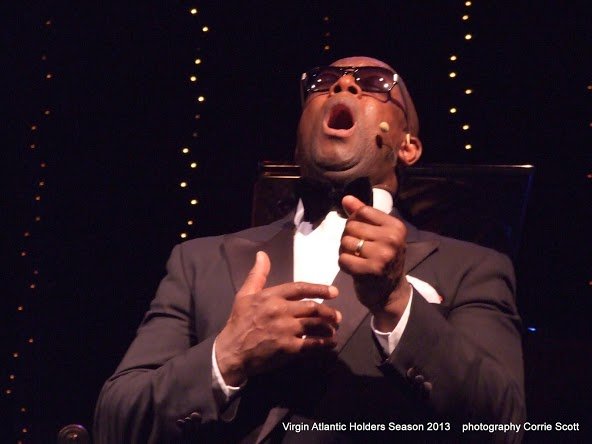 Tony Henry is an opera singer who has style, charm, loads of charisma and personality. Although he is grounded in opera with an amazing voice, his work also comprises of Modern Arias which are classical versions of popular songs. This versatility and experience make Tony one of the most highly respected performers of classical along the whole spectrum to classical cross over.

This top entertainer has many shows to his name. He was seen on London’s West End in productions such as Starlight Express, Children of Eden, Miss Saigon and Carmen Jones. He made his debut as Luigi in “Il Tabarro”. He then performed a number of leading roles with The European Chamber Opera, Castle Ward Opera, Opera North and sang in numerous high profile productions at the Royal Albert Hall .

After his debut album Modern Arias, which are classical interpretations of pop songs, he got his own TV special. He has performed at several football stadiums around the world such as the Millennium Stadium in Cardiff where he performed the English National Anthem for the final of the FA Cup final.

Not only does he draw full houses with the beauty and power of his voice but his bubbly personality also makes him one of the most sort after entertainers in the world.

Tony Henry is very popular in Europe and the US and draws full houses whenever he performs there, such as the Night of the Proms concert tours where he is now a regular guest.

Music
New singles from his forthcoming album will be available form this space soon.